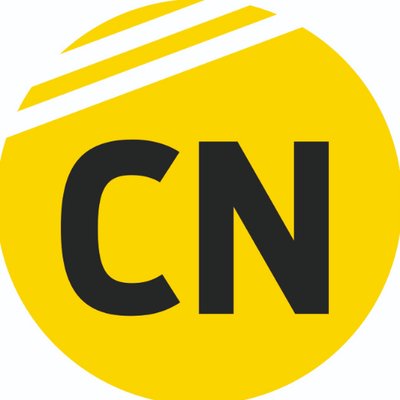 The government has scrapped plans for a £3.5bn expressway between Oxford and Cambridge after a review found it was not cost effective. Transport secretary Grant Shapps cancelled the proposals that had been worked up by Highways England for a road link between Oxford and Milton… The post £3.5bn Oxford-Cambridge expressway scrapped appeared first on Construction News. 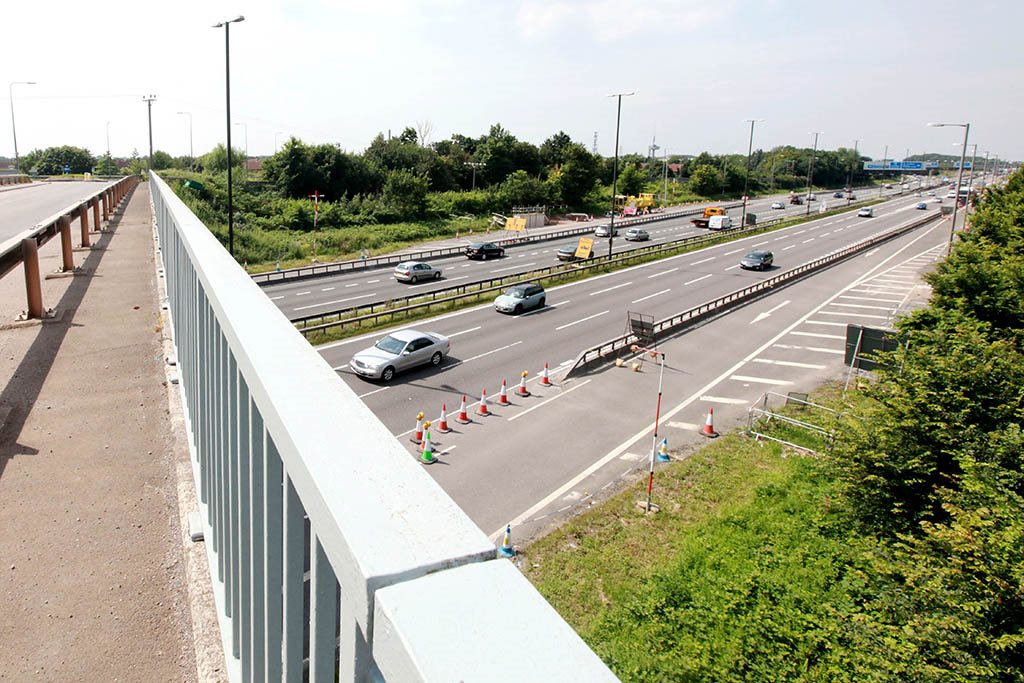